Willy Hélin, who passed away on 11 October at the age of 73, was undoubtedly one of the most popular spokesmen ever in the pressroom of the European Commission. He was popular both with commissioners and colleagues AND with journalists. "Il fallait le faire – het moest gedaan worden", the son of a Walloon father and a Flemish mother born on the outskirts of Brussels could have said, actually in plenty of languages. Yes, he could even master the "langue de bois", the obscure newspeak so common in many press rooms. Of course, as a spokesman for competition commissioner Karel Van Miert, he didn´t sometimes have the choice. But even during those years, Willy managed to convey a clear message and information. 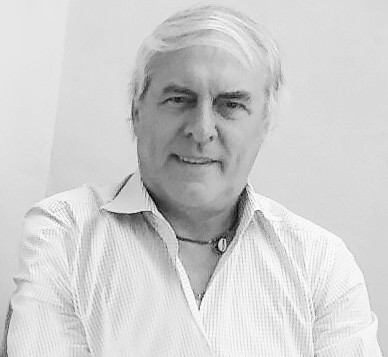 What made Willy so very special was not only his personal warmth and his much-appreciated great – Belgian – sense of humor. Rarely there has been a spokesman who knew "his" commissioner so well that sometimes you had the impression that Willy himself was the commissioner. Those who remember him when he served in the early eighties as spokesman for the legendary Belgian Industry commissioner Etienne ("Stevie") Davignon were not surprised that even his intonation made him sound like his boss.

One day Davignon came into the press room and praised Willy for his personality and achievement. For once, during a statement in the press room, the shrewd viscount sounded very truthful. Not only Willy, also a lot of the journalists, which is a rare thing, felt touched.

Willy moved on, he spent some time in the United States, and later became the head of the European Commission´s information office in Brussels. In 2009 he published a novel under the title "L'enfant de Berlin". No wonder he dedicated it to two persons: to Karel Van Miert ("a great European, a human being, my friend…") and to Etienne Davignon ("a builder of Europe, an extraordinary boss, a rare statesman who has all my admiration").

Whenever you bumped into Willy during the past years, he would always smile and engage into the usual not too short conversation. We will miss him. Our thoughts go to his partner Solange, of course a former journalist, and to their children.