May 02 Posted by API in Dispatches

Michel Theys, one of the most experienced Belgian journalistes covering European affairs for many years, died this week after a serious illness. Mr. Theys (67) has devoted most of his professional career to his two passions, journalism and Europe. He campaigned for a committed and independent press, and defended the project of a political, more democratic Europe, capable of liberating itself from excessive intergovernmentalism. 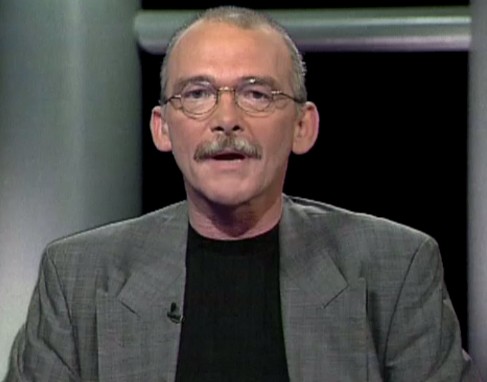 Michel Theys worked for the Belgian newspaper La Libre Belgique and initiated the publication La quinzaine de l'Europe before joining the news agency Agenceurope, where he retired as deputy editor, responsible for the editorials of its daily Bulletin, and its supplement Bibliotheque européenne.

API-IPA expresses its condolences to his family, friends and colleagues.

The ceremony in his honor will take place Tuesday, May 7 at 14h at the Crematorium of Uccle.