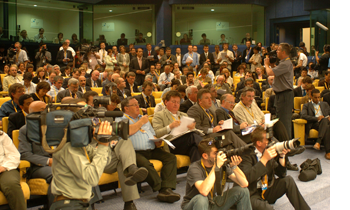 The not-for-profit International Press Association (API a.s.b.l.) was established on the 27 th June 1975. Its Articles of Constitution were published in an annex of the "Moniteur Belge" of the 20th November the same year.

The Association has replaced the Union of Foreign Press in Belgium, which had existed for around 50 years. The creation of API (also known as IPA in English, but this is not part of the registered official name) is the result of a merger of that Union and the Association of Journalists of the European Press, which was originally created with the aim of representing journalists covering European institutions.

API is the first organisation that brought together under a single body foreign journalists of all categories and specialisation based in Belgium and working from here for foreign media. Journalists employed by one or more media, either as staff or freelances, can be admitted as members. The head office of the newspaper, magazine, press agency, or radio-tv must be situated abroad. If that is not the case, prove must be given that the activity of the media are for a foreign audience.

Journalists admitted as members are supposed to send from Belgium information on the international institutions based here and/or on events taking place in Belgium.

Journalists of the Belgian press whose task consists in covering the European and other international institutions based in Belgium (e.g. NATO) can be admitted as members.

API is not a trade union in the classical sense. It is an association aimed at assisting its members in the exercise of their profession, as well as their daily life in a foreign Country. API is self-financed, mainly trough its membership fee. This guarantees its independence.

Recognised as the mouthpiece of foreign journalists in Belgium, API has become over the years the counterpart of national and international institutions in negotiating specific issues relevant to journalism, such as facilitating access to information, creating favourable working conditions during the different conferences and meetings organised by the EU Presidency in different member states and, last but not least, reaching satisfactory solutions to the problems of foreign journalists who set up their residence in Belgium.

API has always insisted that foreign journalists themselves have a say in the issuing of press accreditation and the recognition of professional journalism as envisaged by the Host country, Belgium. The Belgian authorities have recognised this demand and have created in 1992 a Consultative Committee within the framework of the procedure for the recognition and the protection of the title of journalist.

Composed, among others, of delegates from API, this Committee meets regularly under the presidency of a Magistrate, appointed by the government, in order to examine and decide upon requests for the Belgian press card.

The recommendations which are subsequently issued are obligatory for the Belgian authorities charged with issuing the press cards and granting a national registration number. They cannot rescind them without a major reason and are obliged to motivate their decisions, against which an appeal can be made. 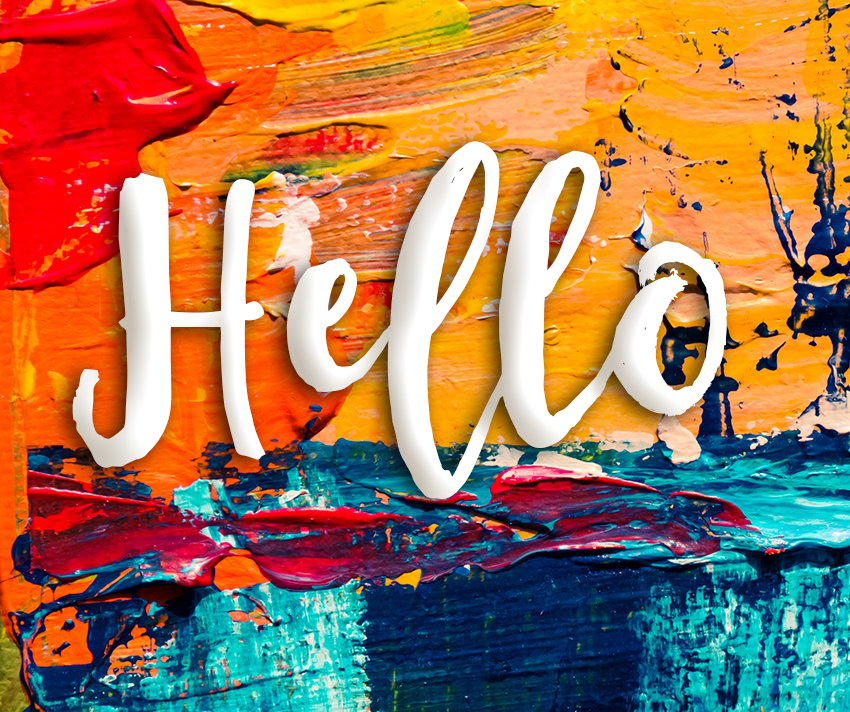