API was created on the 27th June 1975 in Brussels Constituent General Assembly.

In a meeting of the General Assembly on Friday, February 26, 2016, the members of the Association of the International Press Association (API) unanimously decided to change the statutes and to amend them as follows:

I: Legal seat and purpose of the association

The International Press Association (IPA/API) has the legal status of an ASBL under Belgian law. Its legal seat is Brussels and it is active in Belgium.

The following persons were its founders:

IPA/API defines, defends and develops the rights and interests of its members in the following ways:

Honorary members are elected by the General Assembly on a proposal from the Council.

Members are admitted provided they meet the above mentioned criteria.

Applicants who are refused can appeal within two weeks after the decision has been notified to them in writing. The applicant’s appeal will be heard by the Council. Decisions on the admission of new members will be published on the IPA/API-website.

On a request from the Council, the Secretary General may ask any member to submit evidence that he or she fulfils the above mentioned criteria. When this evidence is not provided within three months, API/IPA may withdraw membership.

II: The Bodies of IPA/API

Article 9: Modification of the Statutes

IPA/API may only be dissolved by a General Assembly convened for this purpose with advance notice given to all members at least 5 weeks in advance. A decision requires a majority of three quarters of the members who take part in the vote.

Anything that is not anticipated in these Statutes shall be decided by the General Assembly by a majority of two-thirds of the members who take part in the vote. 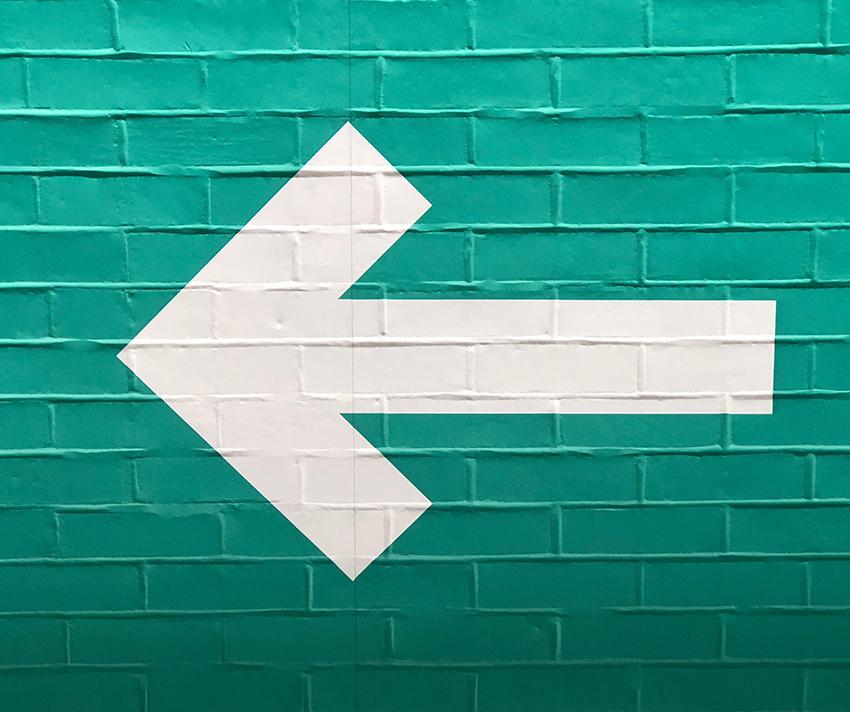